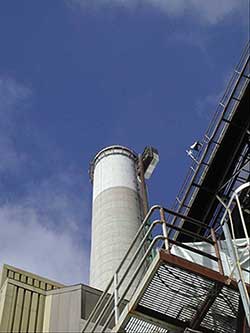 A U.S. appeals court announced the Obama administration rule that regulates mercury emissions and other toxic pollutants can remain in effect while the government revises the rules in response to a recent Supreme Court ruling.

In a brief order, the U.S. Court of Appeals for the District of Columbia Circuit said the regulations could remain in place while the government responds to the high court’s June ruling that said the U.S. Environmental Protection Agency (EPA) should have considered the compliance costs… read the full article.